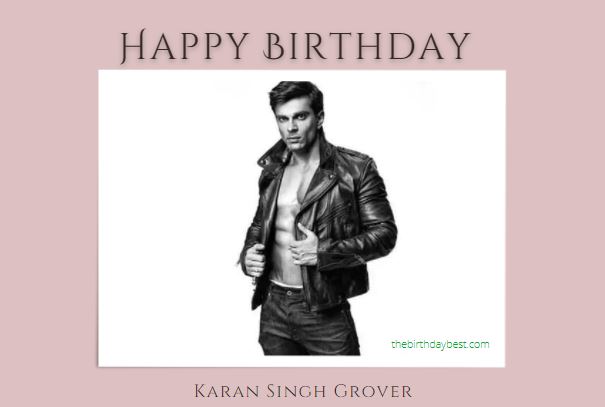 When he grew up, his family shifted to Saudi Arabia. On Karan’s birthday, we tell some interesting things related to him. 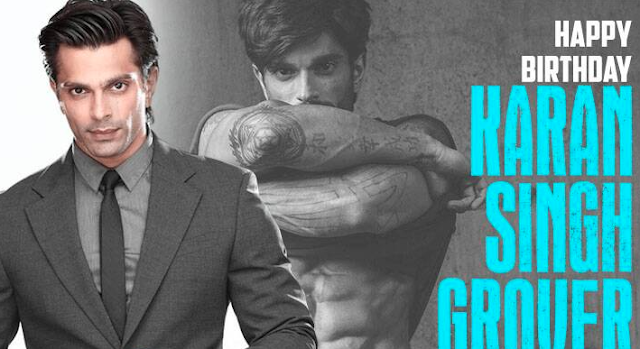 Karan Grover did his schooling in Dammam, Saudi Arabia. Later, when he came to India, he took a degree in Hotel Management from IHM Mumbai. He also worked as a Marketing Executive at the Sheraton Hotel in Oman. 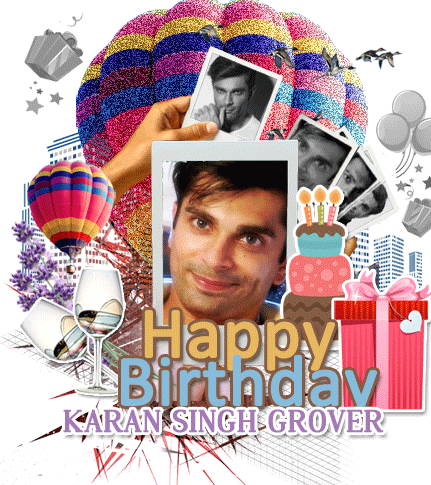 In the year 2004, Karan pursued his career in the field of modelling and participated in Gladrags Manhunt Contest, where she was awarded the Most Popular Model Award. 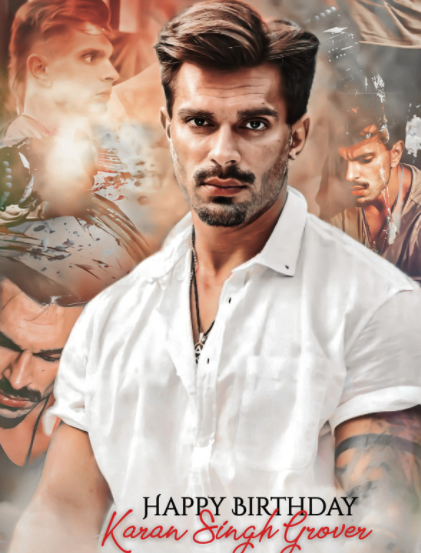 In the year 2004, Karan got a chance to work in Balaji Telefilms to show Kitni Mast Hai Zindagi. The show was aired on MTV India. In 2007, Karan appeared in the serial Dil Mil Gaye. 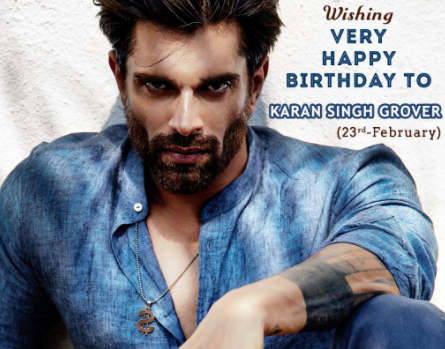 This show gave him real recognition, and he became a favourite of youth, especially girls. After this, Karan also participated in reality shows Jhalak Dikhhla Jaa 3 and Fear Factor-Khatron Ke Khiladi. Karan was recently seen in the aired serial Kasauti Zindagi Ki Season 2. 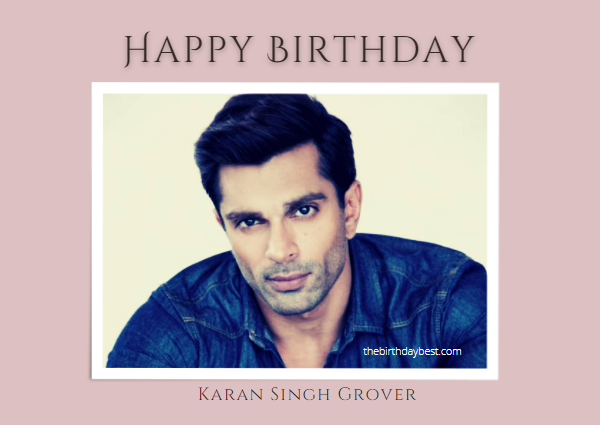 Apart from the serial, Karan Singh Grover has also been in discussion about his personal life. In 2016, he married actress Bipasha Basu for the third time. In 2008, he first married actress Shraddha Nigam. It is said that Shraddha caught him cheating many times. 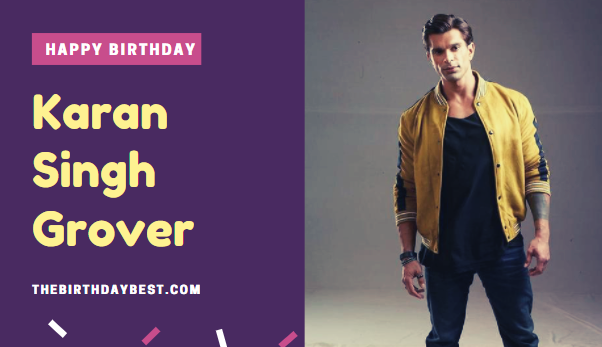 There were reports of his affair with choreographer Nicole of Karan and Jhalak Dikhhla Jaa in those days. Karan and Shraddha got divorced in 2009. 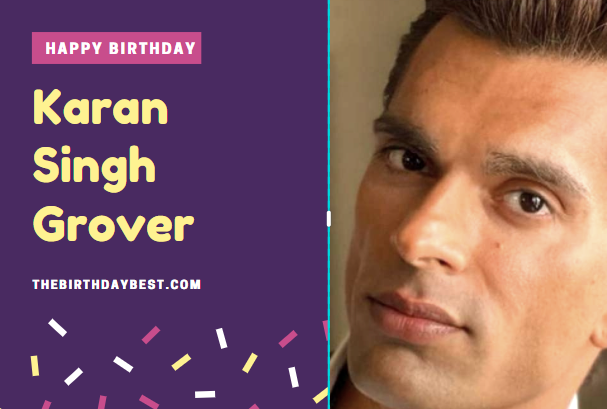 Karan married another famous TV actress Jennifer Winget. Karan and Jennifer worked together in the serial Dil Mil Gaye. However, this marriage also did not last long, and they got divorced after two years in 2014. 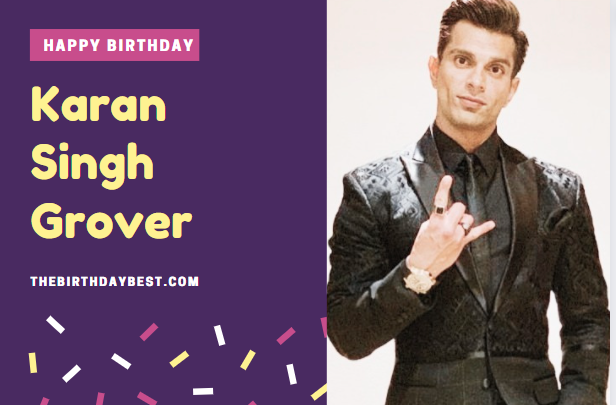 According to reports, Jennifer slapped Karan in front of everyone on the sets of Dil Mil Gaye because he was cheating on her for another girl. While Jennifer and Karan were dating each other at that time. 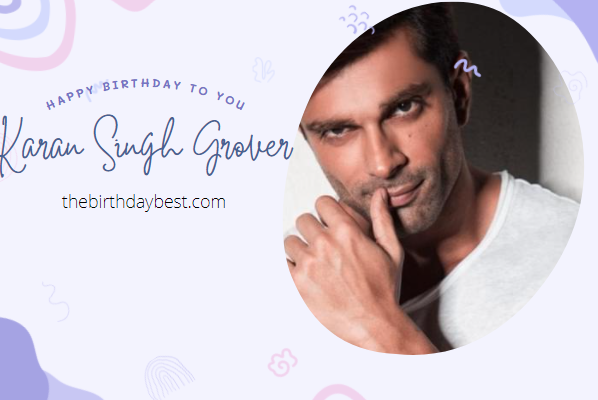 After the TV show, Karan turned to films and made his Bollywood debut with the film Alone. She was accompanied by actress Bipasha Basu in it. 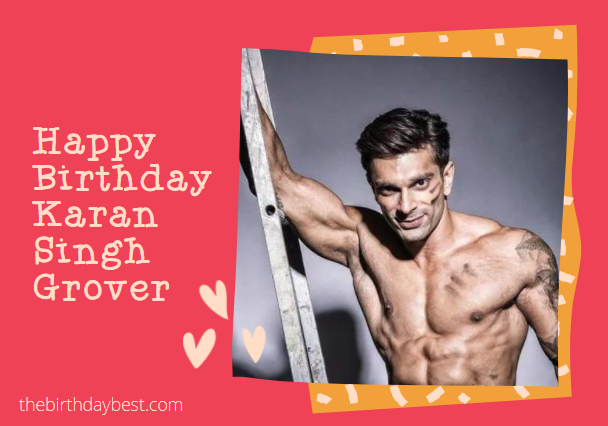 Bipasha was also single in those days, so both of them started dating each other. He finally tied the knot in 2016. Karan often shares pictures with Bipasha on his Instagram account.