The best 70th Birthday Party Games of 2019: When the whole family comes together for the 70th birthday, and friends want to pay tribute to the birthday child. A birthday celebration can make for great entertainment and a laid-back mood. The art here is to bring together many generations through the games.

Grandpa and grandma want to be entertained just like the grandchildren. And while some have become a bit more dignified with age and see the games as a way to spend time with their loved ones, the other ambition and entertainment value is in the foreground. With a cleverly chosen birthday game selection, however, each of the guests is likely to get their money’s worth and feel well entertained.

The excellent idea is to pick out different photos of the family, to enlarge them to about DIN A4 format, to copy and then to cut out individual puzzle pieces. Each picture is made twice as a puzzle. Now, two people can compete against each other and put the problems together. Who made first, has won. 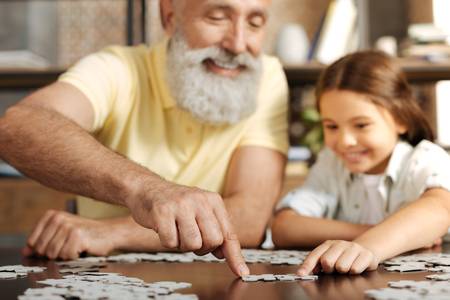 The beautiful thing about this is that every picture has a certain amount of memory of its own. Of course, and therefore always provides an excellent opportunity to exchange anecdotes afterward. Especially for older people, it’s nice to be able to show critical stages of one’s own life playfully with games for a special birthday.

In the net, you can find ready-made photos and graphics that depict different sayings. These can be printed out or also shown via a laptop or screen to the game participants. 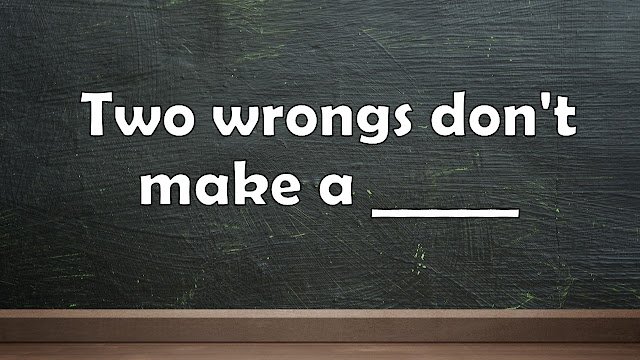 Here two persons or even two groups can compete against each other. Those who have guessed at most the proverbs only from the pictures win.

A true classic among birthday and party games and popular with guests of all ages. This is about portraying terms in pantomime – talking is forbidden. The game director writes down different names for this.

These can be nouns but also a movie or song titles or even phrases and mixes them in a small bag or pot confused. Now, the first player draws a concept and tries to convey this to the other players, only through gestures and movements. Of course, well-known terms should be chosen here, which are also known to the older generation. Charade is a perfect choice if all players are mentally and physically fit, and you do not just want to play while sitting down.

Somewhat more elaborate and associated with much more planning and preparation are when a crime thriller dinner is staged. So here’s a group of actors (maybe the grandchildren or other guests who enjoy playing roles) who play a criminal case. Although the audience knows that a kind of play is being performed, they are not privy to what exactly happens and of course, do not know who the actor is now. Templates for such thrillers can be downloaded online. Or you can imagine your own story.

The actual birthday party can, of course, be wonderfully integrated here, so that, for example, there is a theft of jewelry among the guests. The spectators can then question the actors and thereby find the solution to the puzzle. Such a mystery dinner can have high entertainment value, but should also be extensively rehearsed and thought out. It is also a game that lasts for a long time. But it is an interactive game that everyone can participate in, and that can be performed during the meal.

Also, “Who am I?” is one of the classic games of social rounds. For this, each player gets a piece of paper. And a pen and notes down the name of a famous personality. This can be dead or alive. 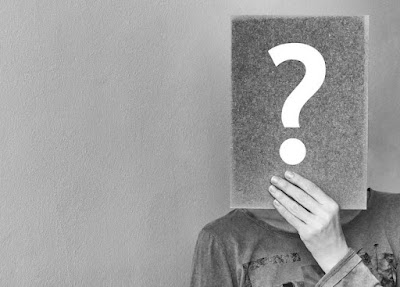 Then you stick this note to his neighbor on the forehead so that he could not take a look before. Now the neighbor has to guess which person he represents. For this alone questions are allowed that can be answered with yes or no. If he asks questions that are answered with yes, he may continue to guess if there is no. It is the turn of the next player to ask his questions to get the name on his note on his forehead. The winner was who first found out who he is.

A variation of “Who am I?” Is the variant “Famous Couples.” Also, this piece of paper and pen and tape are needed. The bigger the number of players, the better the game. Therefore, it is ideal for birthdays, where many people come together. Once again, notes are written here with names of famous personalities, whether dead or alive. Only, this time, it is a remarkable couple. As is written on a piece of paper about Lady Diana and the other piece of Prince Charles. Now the notes are redistributed and glued to the forehead. The aim now is to start conversations with the other players and find out who is its counterpart, so the second part of the famous couple. Again, only yes or no can be answered.

A very simple game in principle, but it is enjoyable due to time pressure and required skill, is the building of a tower made of aluminum foil. For this purpose, several people compete against each other and stand on a flat surface opposite or side by side.

Each player receives a roll of aluminum foil and must now build within the given time a tower of it. How he does this is up to him. He can scrape the film, tear it into small pieces and wrap them together, fold the film, or otherwise use any strategy. The only important thing is that he does not use any aids. After the time has passed, the game master then takes over the measurement of the towers. The highest tower wins, of course!

Almost everyone knows the show, in which it was about drawing different terms represent. This game can also be adapted for the 70th Birthday Party Games. You do not need more than a flipchart and pen. The players are divided into two groups that compete against each other. A guest is also the game master who distributes the terms and monitors compliance with the time limit.

The first player starts and receives a term from the game master. Now he has to paint this term on the flipchart so that the other players can guess him as quickly as possible. A point always goes to the group that imagined right. The game takes place alternately, once a player from one, then another from the other group.